Posted by Learn kolam on April 10, 2015
After the demise of his father ,Krishnamoorthy attended 13th day function(Grugha Yagnam) in his house,  met his mother ,brothers  & requested their permission to renounce.But they were not willing.His brothers Narasimha & Gurusamy  Ganabadigal  became teachers in Veda Patasala at Kanapettai in Pudukkottai samasthana limit.It was  90 kms away from Adudhurai.Our swamigal walked all the way to Kanapettai.Swamigal used to get  Biksha    from 3  or 6 houses after resigning from his job at Chennai.He  would take six hand full of food  offered to him in his towel for  a day & he would offer the remaining food to crows.Even during  the visit  to his home at the time of his father's death ,he followed this strictly without  taking food from his home .Every one  in their village began to appreciate his vairagya.He stayed in kanapettai for one year leading sanyasa life even before renouncing.He has been requesting his mother & brothers for their permission.What  a great person he is.He did n't do anything out of way to attain his goal.Meanwhile his brother Narasimha ganabadigal casually told Swamigal to find any Guru to initiate him  into Sanyasa &  let us see further.(may be Ganabadigal was of the impression that it  was difficult to get a Guru ,even then he would ask again to seek permission from his mother & brothers).Now  our Swamigal was very much happy to hear this.He began to  search for his Guru.He learnt from  someone that an Ava dootha saint naming Sri.Sadasiva Brahmendra  Saraswat ava dhootha swamigal was staying  at Madurai & blessing all.He immediately rushed to him & offered him Namaskara.Ava dootha saint saw  our swamigal in tears & asked him  what was his wish.Our swamigal requested Ava dootha swamigal to take him as His disciple  & to initiate  him into sanyasa immediately.Guru swamigal  looking into our swamy's face said ,you are  a matured  person & fit for getting Sanyasa,only thing required is their parent's permission.Now our swamigal replied that his father has expired & only have his mother  & elder brothers & that he wants sanyasa deetcha within  1  Pm    as well as mouna before His presence.Now Sadasiva Swamigal asked him to go to his mother & perform three rounds around her with a single dress in his  waist & after some time he can become an ava dootha(not wearing any dress)in her mother's house & then he is free from this worldly activities.Now bowing before his Guru,he walked 115 kms in a single stretch .It is learnt that Swamigal is a terrific  walker.Earlier he has walked all the way to Kasi from Chennai.                                                                                           He reached Kanapettai , worshipped his mother, came round three times around her &     spoke with her & his elder brothers for sometime , his dress  automatically slipped from him & he observed mouna(keeping strict silence & focusing the mind towards God without wandering) as  per the guidance of his Guru.How much trouble  he has faced while renouncing the world.Saying that those who offer food to him are his mothers, those who teaches him Gnana are his fathers.mental peace is his wife & disciples are his children .With this, he left the house.How much boldness & vairagya he had  at the age of 28.At last he has reached his Goal.We have  seen how much ordeal he has undergone before renouncing .This Bhagavat Geeta Sloka(7 th chapter-explained by Swami Chitbavananda  founder of Tirupparaithurai Sri  Ramakrishna Tapovan - with thanks) tells the importance of saints.I also thank "sathguru Santhananda sathsangam trust" ,Chennai. 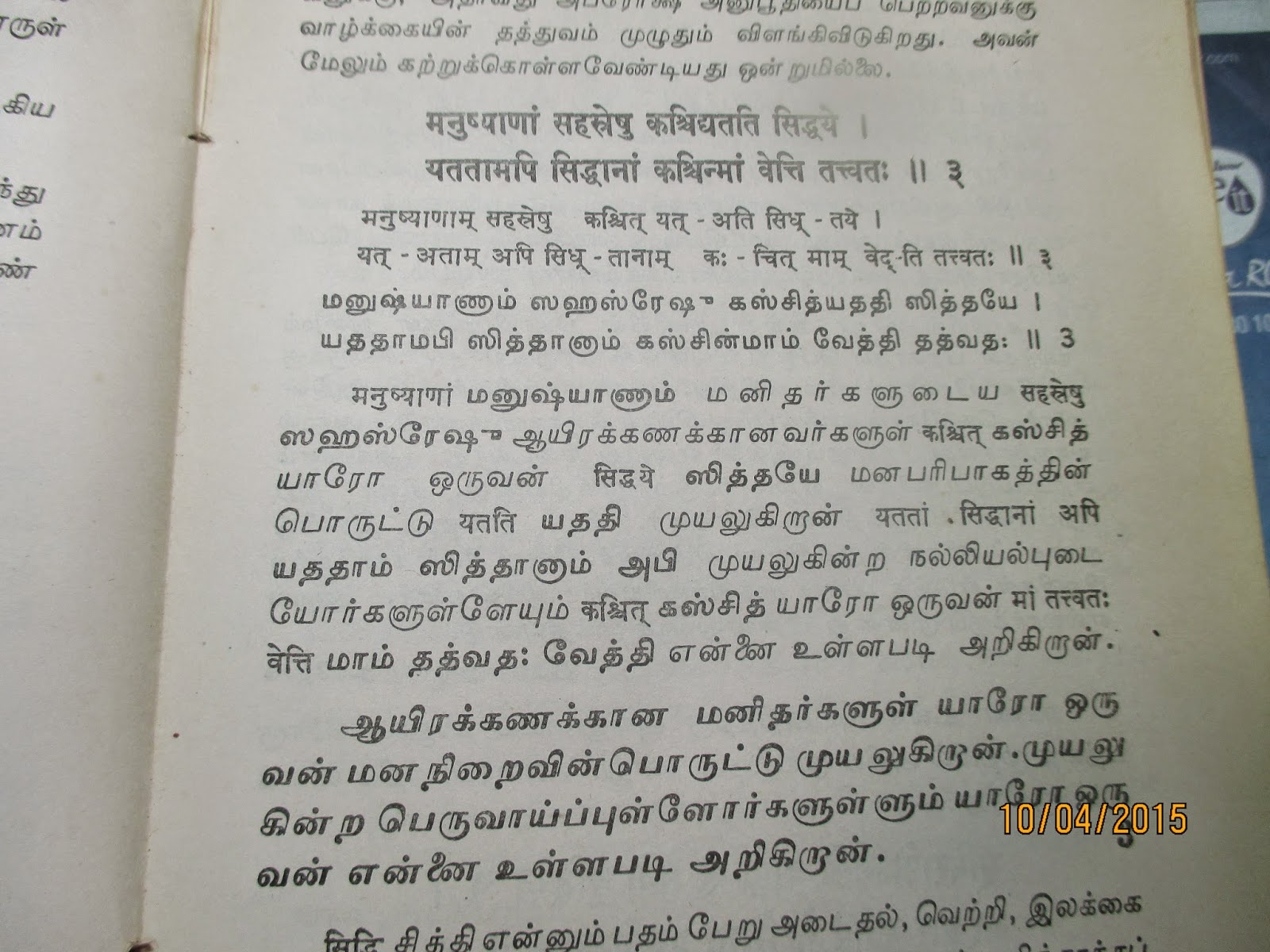 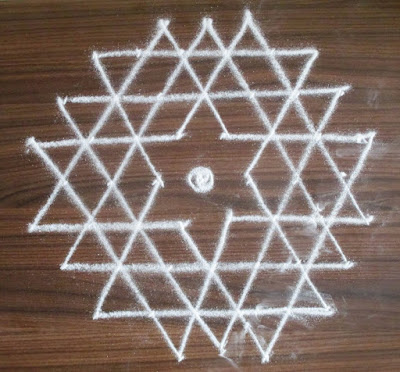